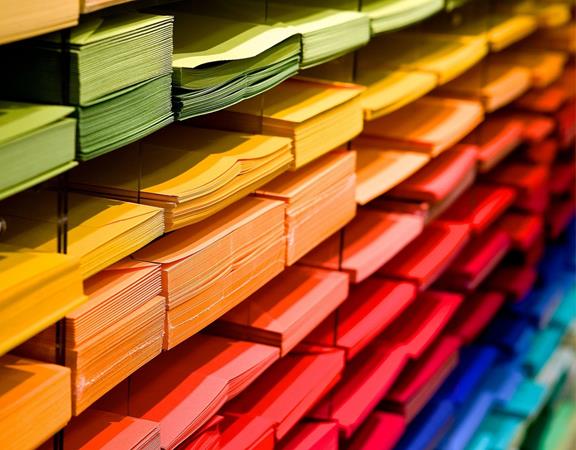 Our guest, Dr. Lauren Aguilar, is one of the world’s foremost scientific experts on diversity and inclusion (D&I), and specialises in translating the science of diversity into actionable strategies.
﻿

Does bias influence your decisions in the workplace?

“Humans have this sense that we know our own minds, and that we’re able to assess people in fair and accurate ways… but science has taught us that it’s just an illusion of objectivity.”
–Dr. Lauren Aguilar

What is unconscious bias?

Unconscious bias is the brain’s automatic tendency to take mental shortcuts based on cultural stereotypes and preconceptions. It’s an adaptive skill that we use to subconsciously and quickly process millions of bits of information, but it can be problematic.

When unconscious bias influences our decision-making about people, we are more likely to make errors and rely on stereotypes.

To illustrate unconscious bias, try this quick exercise with a group of two or more people:

You will likely see a lot of similarities between answers in a group, or if you perform the exercise multiple times. Most people imagine an older man, possibly an Einstein-type, in a lab coat. Even Dr. Aguilar unconsciously conjures this image, and she is a scientist.

This exercise demonstrates how the same media images and societal influences can affect everyone’s unconscious beliefs about a particular role, and how unconscious bias still affects members of stereotyped groups.

If you want to learn more about your implicit associations on race, gender, sexual orientation, and other topics, check out implicit.harvard.edu. Project Implicit offers a test for the implicit biases in your own brain and a number of great resources.

“If you want to hire and retain the best talent, you absolutely have to manage unconscious bias in your people decisions.” –Dr. Lauren Aguilar

Addressing the reality of unconscious bias is also financially prudent. Why? Because unchecked unconscious bias creates homogeny, but diversity improves the function of a business that is trying to innovate.

Cristian Deszö of the University of Maryland and David Ross of Columbia University studied the effect of gender diversity on the top firms by examining 15 years of panel data from Standard & Poor's Composite 1500 list. They found that, on average, “female representation in top management leads to an increase of $42 million in firm value.”

Harvard Business Review, Fortune, The Wall Street Journal, and more publications have written about the prevalence and impact of gender bias in performance reviews. Reviews of female employees contain up to 98 percent more negative criticism about their personality, while the vast majority of male employees receive no negative criticism about their personality. Instead, men are given more constructive criticism related to their job performance and are more likely to be considered assertive.

A field experiment conducted by The National Bureau of Economic Research demonstrates how bias affects critical people decisions by measuring racial discrimination in the labor market. They sent 5,000 fictitious resumes to over 1,000 real job openings, half with typically white names and half with typically African-American names. They found significant discrimination against African-American names.

NBER’s novel experiment shows that, when everything else is the same, unconscious biases not only exist but also produce negative results when making important people decisions.

However, we can consciously put structures and processes in place to minimize unconscious bias. Dr. Aguilar offers these actionable strategies that you can use, immediately, to review and revise your people and talent processes.

With any D&I strategy, it’s important that the process remains consistent for everyone participating, and that everyone buys in. These strategies won’t work if there is any deviation.

Three Things To Discuss With Your Team:

In the long-term, it's really important for your company to partner with organizations that offer science- and data-driven processes related to your specific culture. These organizations will do research to uncover the particular barriers in your organization, and then translate the science into custom strategies. You can learn more about Forshay’s consulting services on their website.

If you like what you hear, subscribe via iTunes by clicking here and Google Play by clicking here. While you’re there, leave a review – we  know we love to hear from you!

Production & Development for Talent is Transforming by Podcast Masters