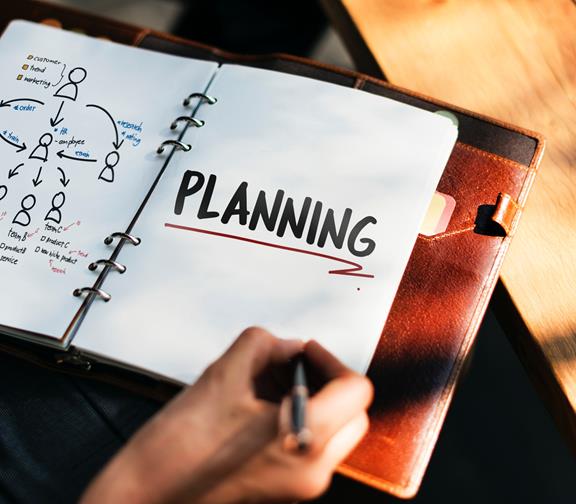 Through our daily work with over 1300 organisations, we see many examples of innovative thinking in HR. In this series of 14 best practices we define true "best practices" in HR nowadays. In this second case study of this series we will further look to the new approaches to Succession Planning with an example of a Top Employer in the Automotive Industry.
﻿

Succession Planning is a time-consuming process, requiring a fair amount of effort from the leaders and HR professionals involved. To make Succession Planning more impactful and transparent, Top Employers are evolving their practices in this area.

Succession planning in the Automotive Industry

After finding that only 40% of its succession plans had a successful outcome, this Top Employer (Europe, 5600 employees) had to make a difficult decision; either stop investing a large portion of time and effort into succession planning, or refresh the process to make it more beneficial.

To see the outcome of this approach, the company is implementing rigorous measurements, which the HR leader will present to the company’s executive committee annually. Measurements include: calculating the percentage of hiring from succession plans each year, monitoring the percentage of internal promotions versus external hires, and analysing the reasons behind unexpected career moves (e.g. cross-functional) to re-apply the criteria to other internal moves.

By infusing quality, diversity and transparency into its succession planning practices, this Top Employer has professionalised its approach. This is a best practice that any large company could implement, and it is valuable because it is likely to reduce the “always second best” concern sometimes found with succession candidates.

Curious about the previous topic we've discussed in this series of case studies? Gain more insights in Social Learning.