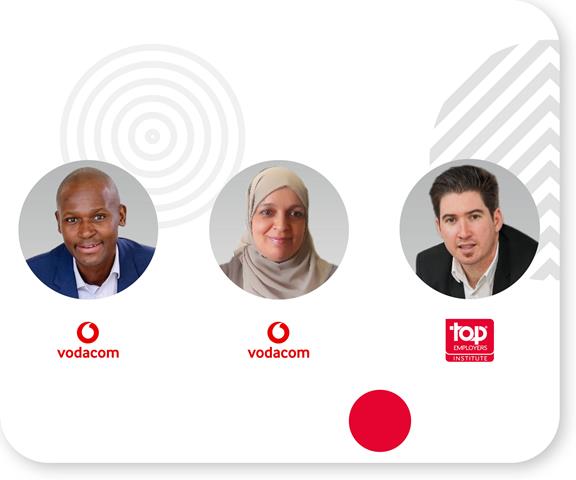 Vodacom’s HR Leaders will take you through their Rewards & Recognition strategy, framework & philosophy unpacking some of their leading best practices aligning with their aspiration to be a purpose-led organisation.

Matimba is the Chief Human Resources Officer at Vodacom Group. Prior to this role, he was Managing Executive: HR for Vodacom South Africa until April 2014. Matimba has worked within the Vodacom/Vodafone Group since 2003 during which he worked in various roles within HR. Matimba represents the Vodacom Employee Trust (‘Siyanda’) on the YeboYethu Board, he is also a Non-Executive Director for Vodacom Tanzania PLC, Vodacom Mozambique and Vodacom Lesotho. Matimba was appointed to the Unisa GSBL Advisory Board on the 1st of June 2020 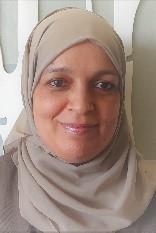 Tersha is a seasoned Reward professional with over 20 years’ experience in the reward field both locally and internationally. She is currently Managing Executive Reward and Benefits, Vodacom Group and has been in this role since April 2014.  Prior to joining Vodacom Tersha was employed by Pepsico as Compensation and Benefits Director based in Dubai.  She has spent most of her career in the multinational consumer goods companies such as Kelloggs and Kraft Foods (Mondelez) 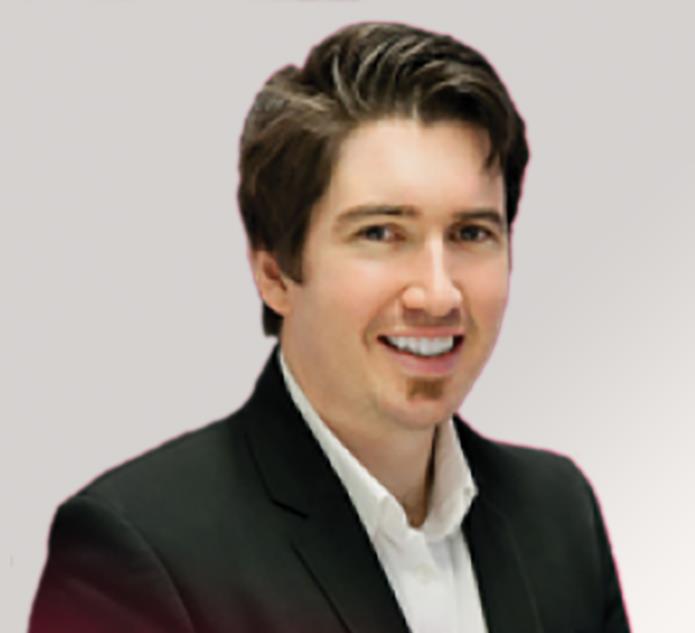 Billy Elliott is the Top Employers Institute’s Regional Manager for Africa. A role he has fulfilled for the last 6 years. He has worked for this global HR Certification firm, headquartered in the Netherlands for over 12 years. He has worked in variety of positions covering marketing, sales, HR auditing and operations. Exposure to the different business units and a passion for people management, has given him the strong foundation needed to oversee the African Certification Programme. Billy has a strong belief in the organisation’s purpose and is dedicated to accelerating the impact of people strategies to enrich the world of work throughout the African continent.