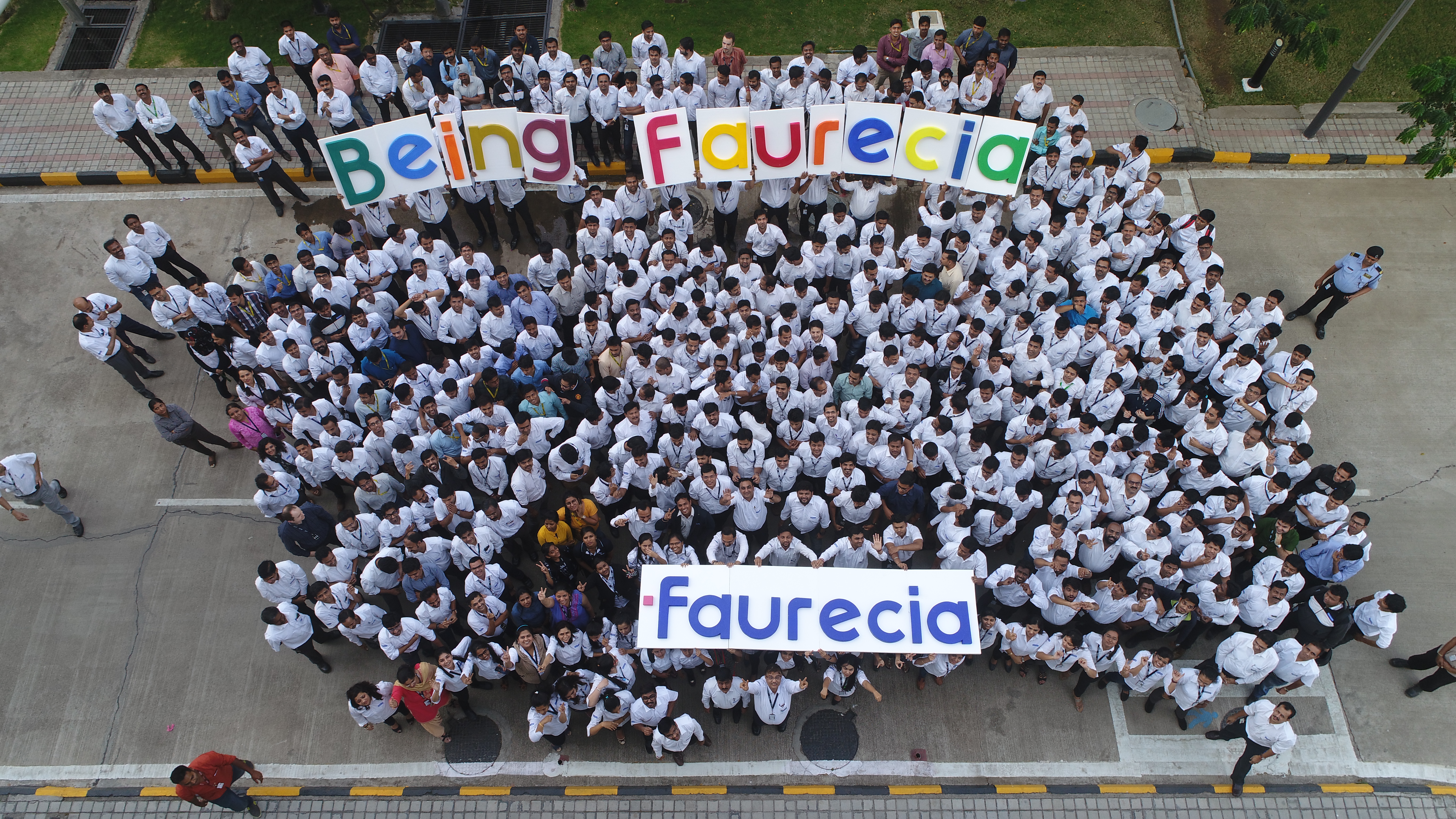 Faurecia entered India in 2004, with a Joint Venture with Tata Aucomp Systems in Pune as Taco Faurecia Design Center this JV was 100% acquired by Faurecia in 2009. Currently, Faurecia is headquartered in Pune and has two R&D centers in the country, in Pune and in Bangalore. Faurecia also has Seven production facilities covering the main Indian automotive production base in Pune, Manesar (Delhi), Chennai, Bangalore and Sanand (Gujarat) with a total employee strength in India of over 2,200 people including 900+ engineers (18% of the Group�s total Asian staff).