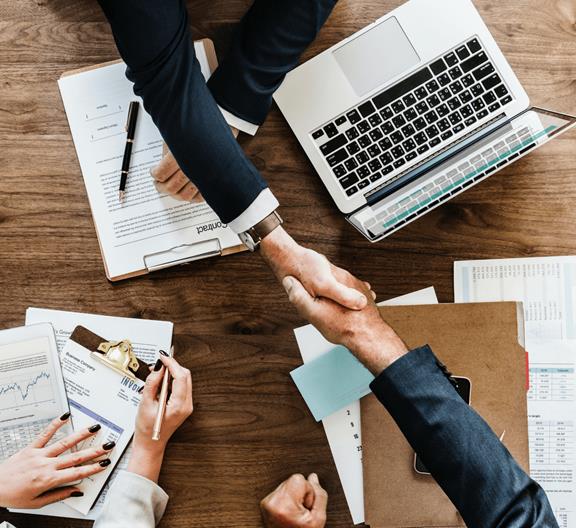 While certification by its very nature validates that an individual – or in the case of Top Employers’ certification – the organisation, is capable of knowing and applying best practices in their field, it has not been as widely used in HR as in functions such as finance. The discipline of identifying and applying 'best practices' to commercial enterprise is well established.

A 'best practice' usually starts with insights derived from one company, or from an academic study, which then get codified and offered to other companies as a means to shorten a learning curve, avoid the costs of trial and error, and gain competitive advantage. Today, the practice of best practices has become an industry itself.

Companies like CEB (formerly known as the Corporate Executive Board) have created thriving businesses around the concept of standardising to eliminate variability in everything from finance to compliance to procurement. Its step-by-step plans, checklists and metrics provide specific guidance on how to avoid costly trial and error (supported by research) and produce the best results.

For instance, the CEB Accelerating Corporate Clock Speed study examined 40 potential actions a team could take to speed up a tech delivery process. The study identified the three that have the most impactful actions, shaving five weeks off a six-month project.

While best practices proliferate, the need for them is growing too. One factor driving demand is the growth in the number of multinational companies (from 7,000 in 1960 to 80,000 in 2006). According to McKinsey, the more multinational a company becomes, the more vulnerable it is to “organisational clutter, reduced agility, and confusion about roles & responsibilities.”

Thus more multinationals means more need for greater standardised organising principles. Market and stakeholder pressures are two other factors driving the demand for best practices. As companies face tougher competition and increased financial pressures, the demand for best practices has escalated, as executives hope to apply methods that will improve business performance, even marginally. In fact, results from a broad range of studies, when taken together, suggest that best practices can have a measurable impact:

• TQM implementation and ISO 9000 certification have been widely studied and shown to have a positive relationship with firm performance
• Software development projects that apply agile methods have a higher success rate (72 percent) than projects using traditional development methods (63 percent)
• Six Sigma has been linked to an average additional improvement of 8.3 percent in sales growth over six years

However, best practices are still most commonly applied to functions that tend to be process driven. Their adoption has not been as widespread in functions whose responsibilities are usually considered more subjective, such as sales, marketing, and human resources. Organisational research has shown that sales and marketing staff resist attempts to systematise their responsibilities, which they view as more art than science. And in fact, the process improvement toolset and technique known as Six Sigma has been found to be most impactful in more 'scientific' functions like finance, engineering and manufacturing.

It has been least impactful in sales and marketing, and in businesses like restaurants and tax advice. That’s because it’s harder to reduce unhelpful variability in industries and fields that rely more heavily on perceptions, attitudes and opinions. Ironically, the C-suite may be the most hungry for best practice application in one of these harder-to standardise functions – human resources management.

According to i4cp, four of the five factors that drive the business performance of an organisation are widely understood by CEOs: physical assets, financial capital, intellectual property, and operating models. But the fifth factor – people – is essentially a 'black box'.
Business leaders know that success depends on maximising human capital, but have difficulty realising how to achieve that. Performance consultant and author Marcus Buckingham says, “In 2016, most CEOs will tell you that talent is their organisation’s most precious asset, and that their culture is their best competitive advantage. Yet for many companies there remains a gaping hole between that rhetoric and reality.”

Many business experts feel the best HR solutions in the future will result from talented
leaders who find novel ways to re-apply or re-engineer best practices.

Conclusion
Best practices in general have the most impact on business performance when they are embraced companywide, starting at the top, and adopted smartly and sensitively by expert individuals. Top Employers Institute provides certification that ensures leadership in HR best practice implementation. HRCI provides certification that helps companies identify individuals who have both the knowledge and critical judgment skills to apply the best practices. On their own, certifications are correlated with better business performance – companies with Top Employers certification, and companies that have more than five HRCI certificants, show better results than companies that don’t.

Not another employee satisfaction survey:

Discover how we certify leading employers.