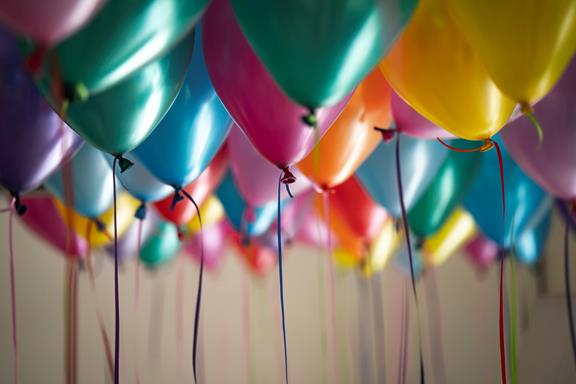 An increasing number of organisations in Spain are launching initiatives to integrate LGBTQ+ collectives and stop homophobic behaviours in the workplace.

To raise awareness among their employees, organisations are commemorating Pride Day on June 28th as a culmination of June being Pride Month by organising virtual celebrations across the globe. Many companies also have initiatives to develop this work on an ongoing basis, such as actively involving managers who become role models, specific training for LGBTQ+ inclusion, participation in business federations or adherence to codes such as the United Nations, among others.

The creation of networks made by LGBTQ+ employees to guarantee an inclusive environment stands out as an emerging trend amongst Top Employers. Twenty-seven per cent of the 109 Top Employers in Spain (10% more than last year) already had this type of LGBTQ+ network in place. This trend found its base in Europe, with implementation accounts of 30% within the certified organisations in that continent.

Diversity & inclusion is a key business imperative for 90% of Top Employers in Spain. These organisations develop communication campaigns so that all employees are familiar with the objectives of diversity and inclusion. They train their leaders to act as role models, and evaluate their inclusive behavior from the ground up.

Nationale-Nederlanden's brand promise is 'You Matter'. Everyone who works and collaborates with this Top Employer is an integral part of what they do. Proof of this is that in 2018 they became one of the founding partners of REDI, a network of companies aiming for diversity and inclusion of the LGBTQ+ community in the workplace, with more than an 80 member companies in Spain, they oversee the Executive Governance Committee.

Together with REDI, they participate every year with their staff in Madrid’s LGBTQ+ Pride event, although this year, given the circumstances, they will have to celebrate it virtually. In addition, this year they adhered to the UN Principles of Conduct against LGBTQ+ discrimination because they understand that differences are strengths and believe that the more diverse they are, and the more background and perspectives they can bring together.

AXA has been working on LGBTQ+ diversity for years and consider it essential that their words are always backed by deeds. Last year, AXA's CEO, Thomas Buberl, signed up as the main sponsor to the United Nations' standards against discrimination against LGBTQ+ people in the workplace. At a local level, AXA Spain has two figures, named ‘Champions of Diversity’, who sit as members of the Management Committee, and are ambassadors of diversity for the organisation, both internally and externally.

They also have training and talks on topics such as unconscious bias, inclusive language or bullying in schools. Other examples of their actions include handing out diversity lanyards or LGBTQ+ flag stickers for the Day Against Homophobia, Transphobia and Biphobia, or during Pride.

The work of AXA's network of LGBTQ+ allies is an important contribution to the society with almost 200 people. They also participate at the Pride demonstration and even light the façade of their building with the colors of the rainbow flag on the during important dates in the LGBTQ+ calendar. Finally, AXA is a founding member of REDI and a long-standing partner of the FELGTB (Federación Estatal LGTB), appearing in the EMIDIS ranking as one of the ten most LGBT-inclusive organisations in the country.

At SAP they have a clear goal: to become the most inclusive software company in the industry. They do this for three reasons:

Their employee network, Pride@SAP, ensures the organisation meets its commitment to UN standards. In addition to this network, the HR department organises several external and internal activities throughout the year, such as talks, debates, meetings, and participation in conferences (such as FactorW). A clear example is the celebration of Pride Month in SAP, in which they carry out internal talks and debates both locally and globally, participate in external events such as LGTBI@work as Golden sponsors and as a debate in the Secretary of State for Equality, they distribute merchandising among their employees

In addition, they are a major founding company of REDI, they also are placed among Top5 EMIDIS, Top 30 most diverse companies in Spain (INTRAMA) and they have also been recognised as Top Global Employer by Stonewall and Workplace Pride.

Ready to stand out?