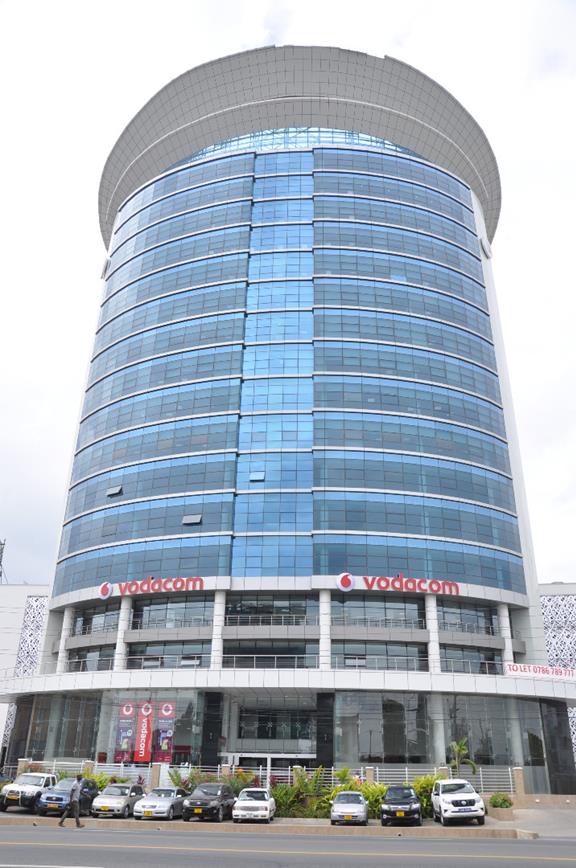 OVERVIEW
Vodacom Tanzania Limited, registered in December 1999, is Tanzania's leading cellular network offering state-of-the-art GSM communication services to more than 12 million customers across the country.
The Company is controlled by Vodacom Group Limited incorporated and domiciled in the Republic of South Africa, which effectively owns 65% of the Company’s shares. 35% of the remaining shares are owned by Mirambo Limited. The ultimate holding company is Vodafone Company Plc., incorporated and domiciled in the United Kingdom.

The main competitors are Tigo, Airtel, Halotel and Zantel. Vodacom currently is number 1

Our comprehensive independent research revealed that Vodacom Tanzania Public Limited Company provides exceptional employee conditions, nurtures and develops talent throughout all levels of the organisation and has demonstrated its leadership status in the HR environment, always striving to optimise its employment practices and to develop its employees.