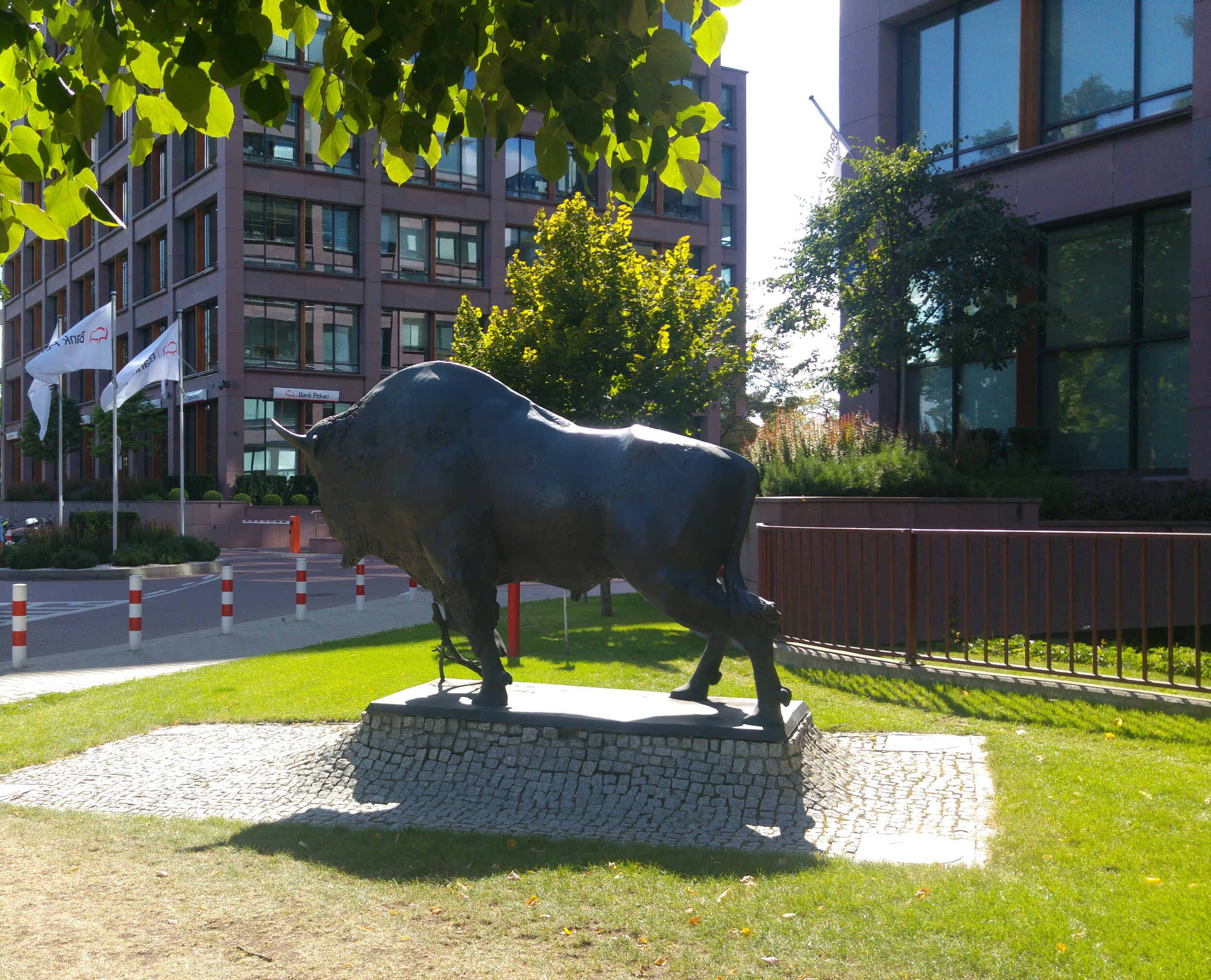 Bank Pekao S.A. was founded on March 17th, 1929 and nowadays is one of the largest financial institutions in Central and Eastern Europe. It is a Polish, international universal bank, the largest corporate bank, and the leader of the private banking market in Poland. Pekao S.A. serves over 5 million customers, every second Polish company becomes the bank’s client. Bank Pekao S.A. is one of the of the safest banks at the Pan-European level. Within the Pekao’s capital group there are several companies which are national leaders in the area of brokerage, leasing, factoring and financial investments. With over 15 000 employees Pekao is one of the largest employers in Poland.
The history of Bank Pekao S.A. is the history of Polish banking system: it was the first bank in Poland that launched an ATM, issued the first credit card, opened a brokerage house, applied in practice biometrics in banking industry.
Bank Pekao S.A. is a part of the PZU Group - the largest financial group in CCE.

Our comprehensive independent research revealed that Bank Pekao S.A. provides exceptional employee conditions, nurtures and develops talent throughout all levels of the organisation and has demonstrated its leadership status in the HR environment, always striving to optimise its employment practices and to develop its employees.

How was Bank Pekao S.A. certified