We are certified in 32 countries 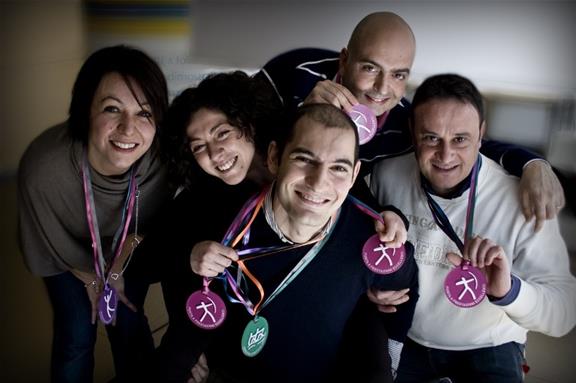