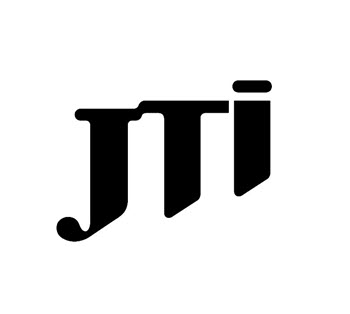 We are certified in 65 countries

JTI is a leading international tobacco and vaping company with operations in more than 130 countries. It is the global owner of both Winston, the number two cigarette brand in the world, and Camel, outside the USA and has the largest share in sales for both brands. Other global brands include Mevius and LD. In the UK, JTI’s brands include Benson & Hedges, Silk Cut, Mayfair, Sovereign and Sterling, as well as a number of other tobacco products including hand-rolling tobacco (Amber Leaf), cigars (Hamlet), pipe tobacco (Condor). JTI is also a major player in the international vaping market with its brand, Logic and tobacco vapor brand, Ploom. Headquartered in Geneva, Switzerland, JTI employs over 44,000 people. JTI is a member of the Japan Tobacco Group of Companies.