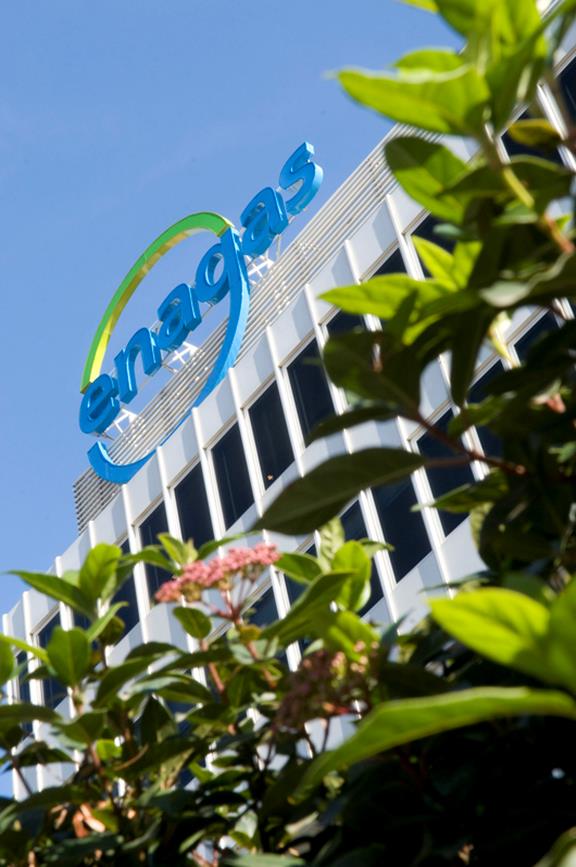 Enagás is Spain’s leading natural gas transmission company and Technical Manager of the Spanish gas system. In Spain it operates around 12,000 km of gas pipeline, 3 strategic underground storage facilities and 4 regasification plants. It also owns 50% of the BBG regasification plant in Bilbao and 72.5% of the Sagunto plant.
The company is also present in Latin America (Mexico, Chile and Peru) and Europe (Sweden, Italy, Greece and Albania). In Mexico it owns 40% of the TLA Altamira regasification plant and is a member of the consortium that built and now operates the Morelos gas pipeline and a member of the consortium that developed the Soto La Marina compressor station, in operation now. Enagás is also the main shareholder of Quintero LNG terminal in Chile and holds stakes in Transportadora de Gas del Perú (TgP) and Compañía Operadora de Gas del Amazonas (Coga) in Peru.
Enagás is also involved in the construction of the Trans Adriatic Pipeline (TAP), and holds a stake in Swedegas.

Our comprehensive independent research revealed that Enagas S.A. provides exceptional employee conditions, nurtures and develops talent throughout all levels of the organisation and has demonstrated its leadership status in the HR environment, always striving to optimise its employment practices and to develop its employees. 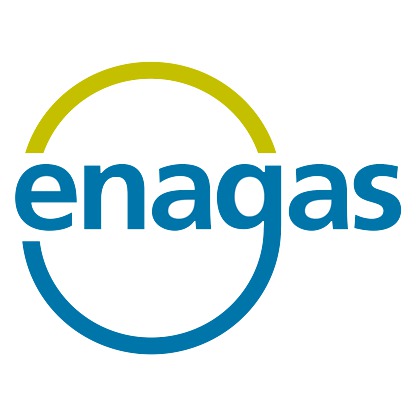 How was Enagas S.A. certified